Alien Autopsy: I Want To Believe! 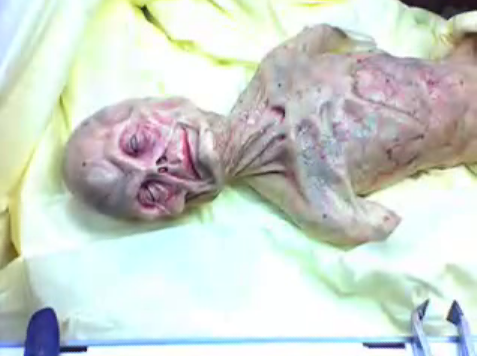 A video recently popped up on YouTube of an alleged Alien Autopsy. While on must subjects I remain the intellectual skeptic, extraterrestrial life is one subject in which I’ll grab on to any shred of somewhat realistic documentation, just to believe that we are not alone.

Of course, I have no proof on the validity of this video, and it’s almost certainly fake, since it hasn’t been removed from YouTube yet, but it’s a very well done fabrication at the very least. Those who are Michael Jackson fans might want to turn away, the resemblance is eerie. Oh, Michael, it’s too easy. If you can stomach this sort of thing, check out the more gruesome pics after the jump. 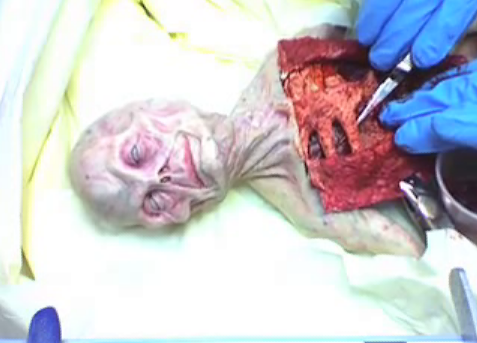 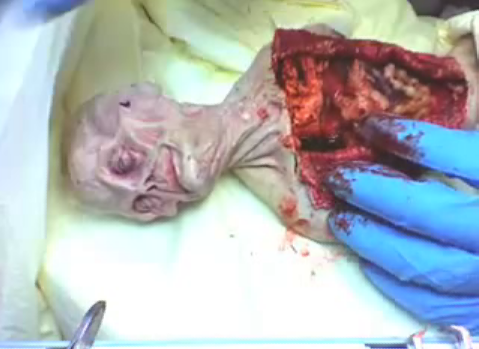