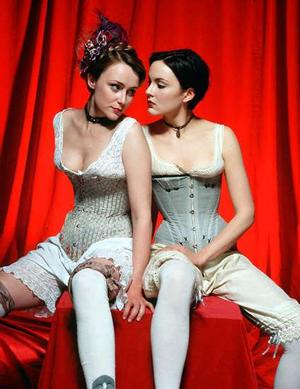 Singapore has banned the Microsoft game Mass Effect due to a very very sexy lesbian scene which is featured in the game. The scene depicts an alien woman and a human female kissing and caressing each other.

I have a question. Is there by any chance any deleted scenes from this game? I would very much like to see them for… um… research purposes.  This isn’t the first time games have been banned in Singapore, with Sony Corp’s “God Of War 2”, banned for nudity, and unlisted Top Cow Productions’ “The Darkness”, for excessive violence and religiously offensive expletives. — Andrew Dobrow