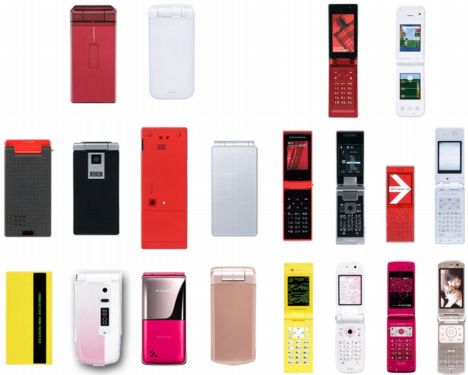 Just 4 hours after AU KDDI’s announcement, NTT DoCoMo announced the new WCDMA 703i series in Tokyo. Nothing out of our expectation as we wrote about before. Also announced are the SonyEricsson BRAVIA SO903iTV DMB phone and Mitsubishi’s double-internal screen D900iDS, both of which Gearfuse premiered on Sunday. The 703i series is the mid-low end of DoCoMo’s 3G portfolio, so don’t compare their specifications with that of the W5 series from AU KDDI. Take note that all these phones will only be available in Japan and Japan only, they will not be unlockable, and neither will other versions be released outside Japan as they are co-developed between NTT DoCoMo and the manufacturers. We have pictures and details of all these cool looking phones after the jump. 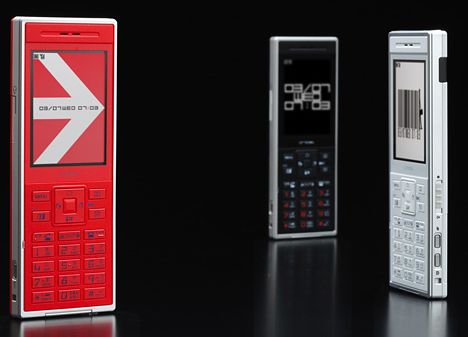 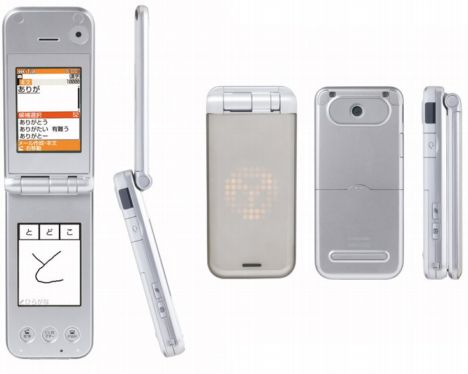 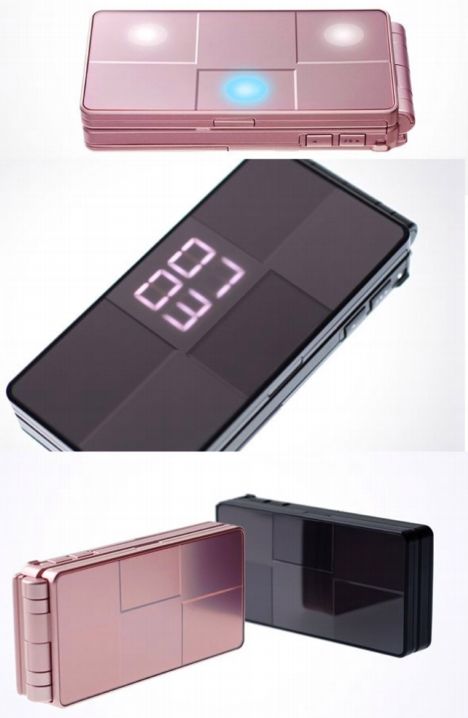 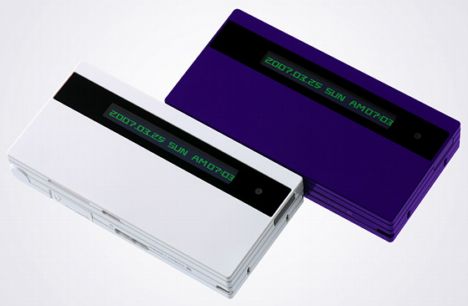 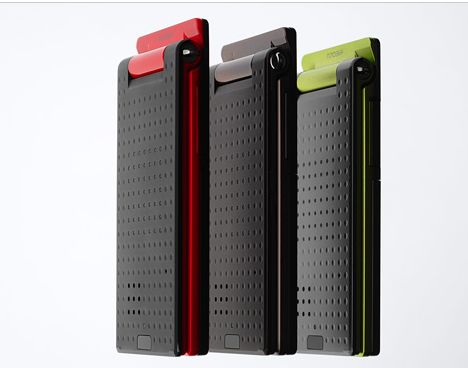 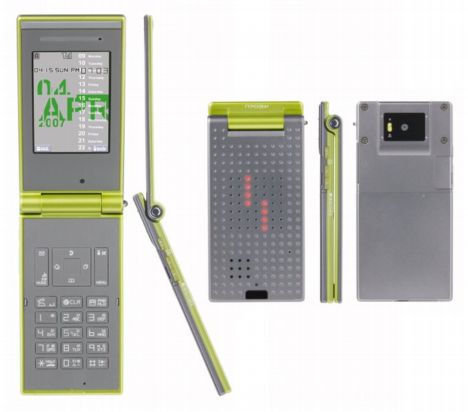 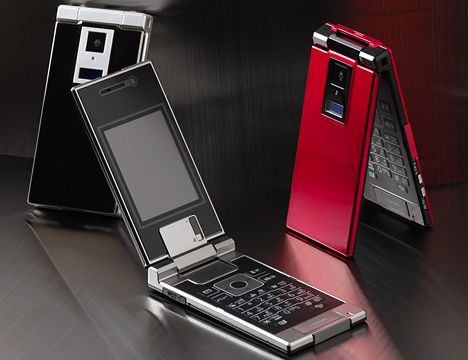 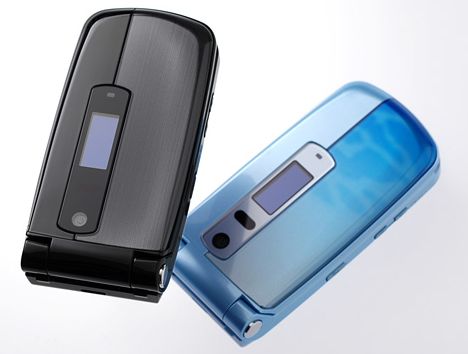 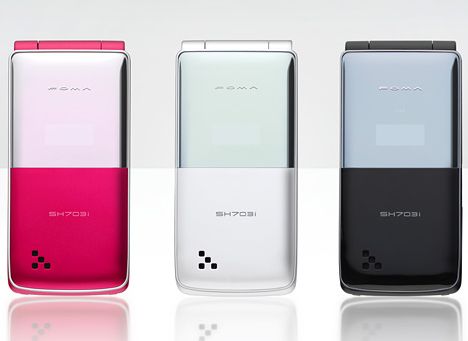 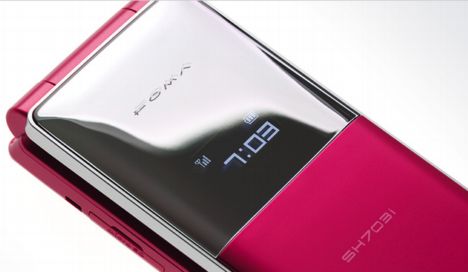 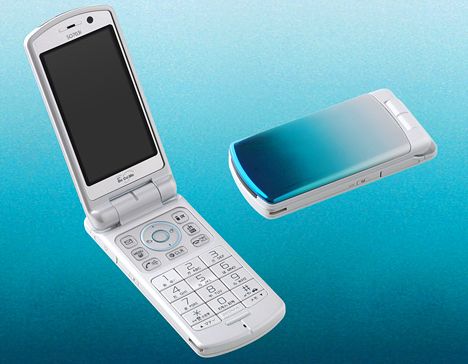 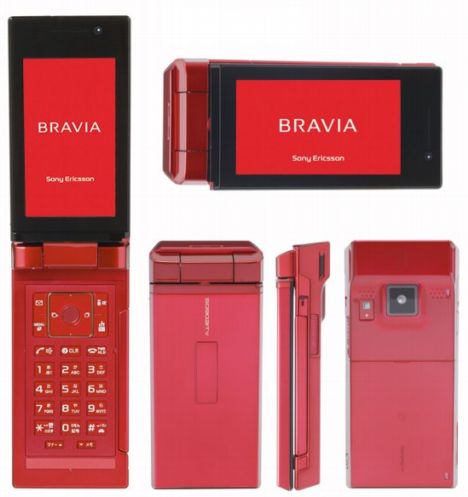