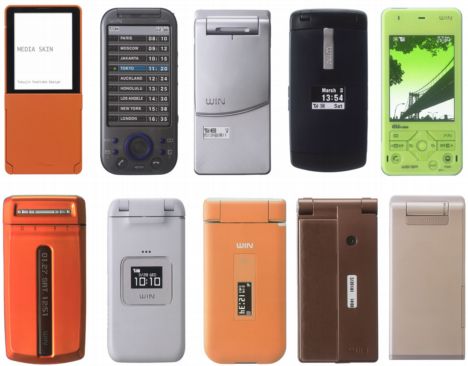 Japan’s second largest operator AU KDDI announced 10 new EV-DO phones this morning for the Spring 2007 line-up. Including the W51SH which we showed you the picture way before announcement. To our surprise, the Pantech W51PT which was also leaked earlier has not been announced yet. The 10 phones include one from the AU Design Project- the Media Skin, 2 from Toshiba, and 1 from all Casio, Panasonic, Hitachi, Kyocera, Sanyo, SonyEricsson and Sharp. Out of these 10 phones, 6 of them will support the DMB One-Seg service. Take note that these phones are jointly developed beteen AU KDDI and the manufacturers, they will not be sold outside Japan and neither will they be unlockable. More details on each of these phones after the jump. 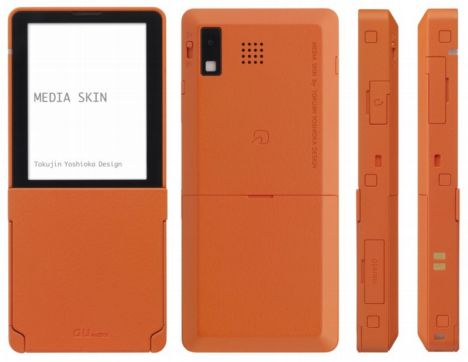 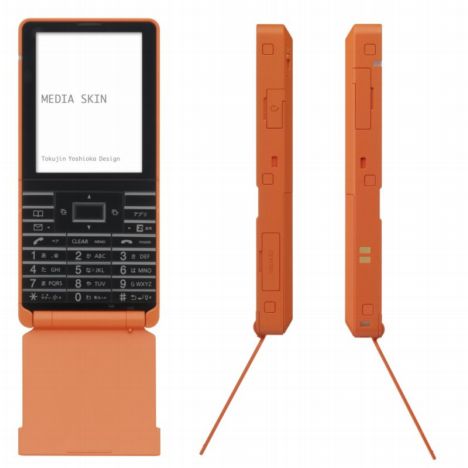 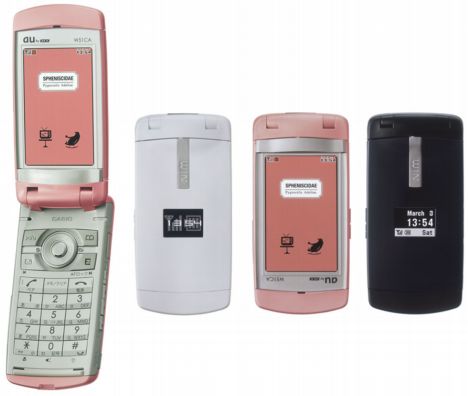 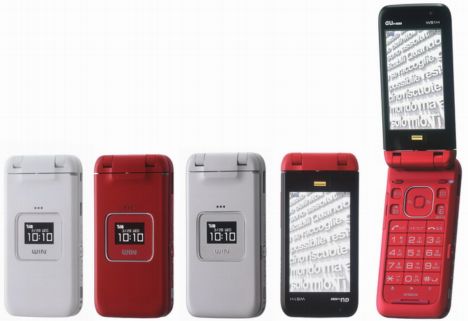 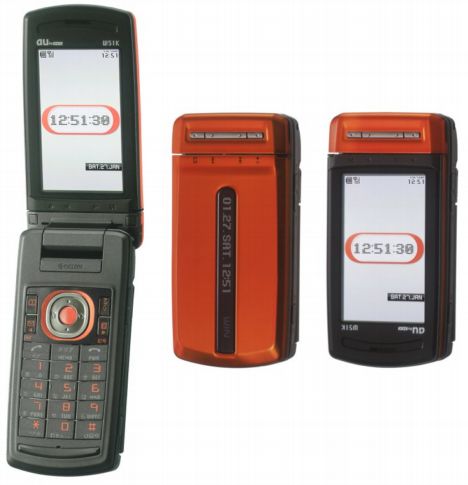 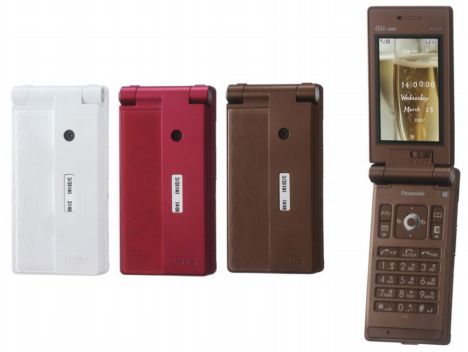 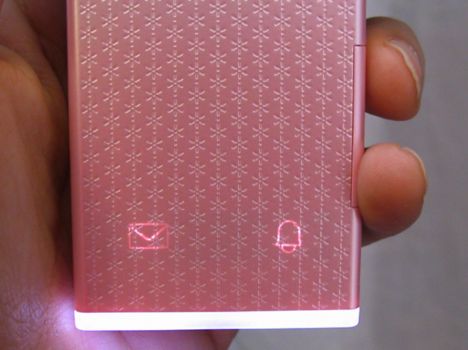 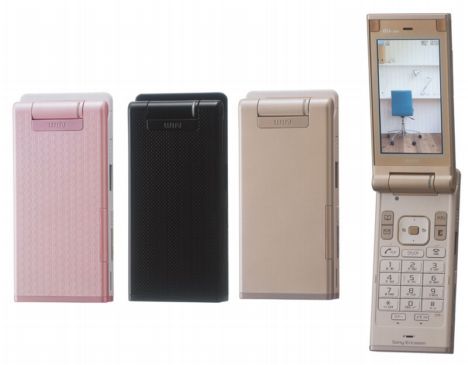 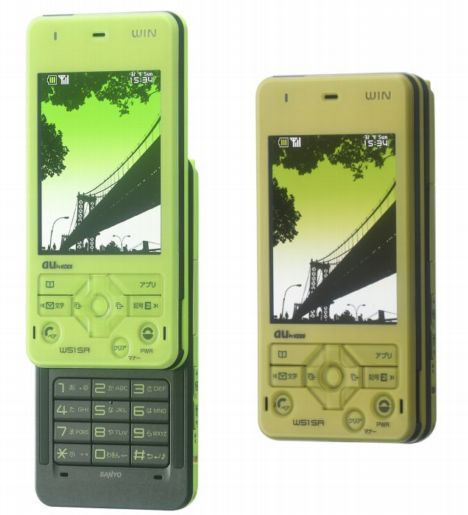 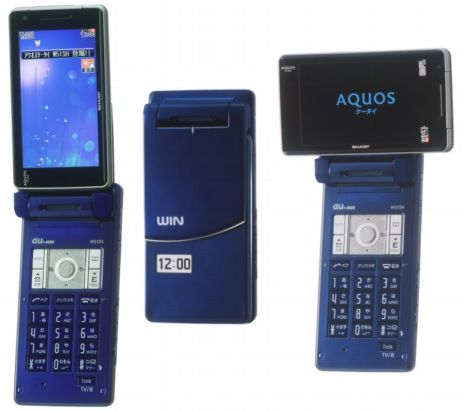 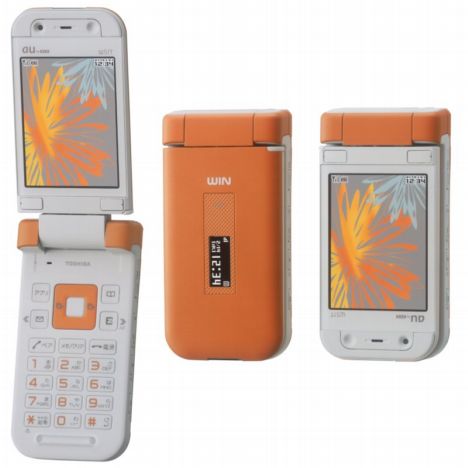 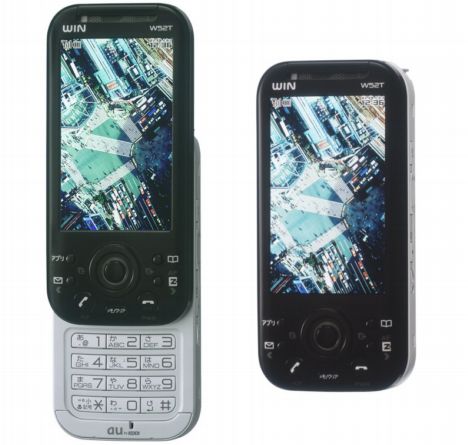