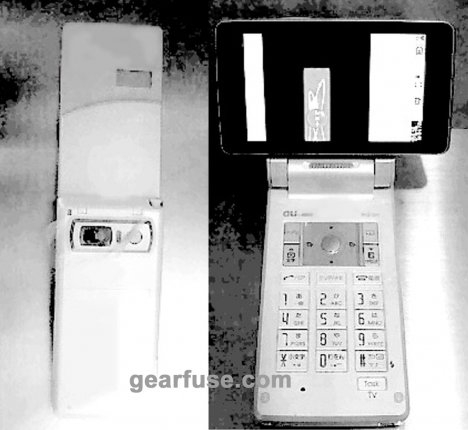 In Japan, Sharp has already released AQUOS DMB (One-Seg) phones for NTT DoCoMo (SH903iTV) and Softbank (905SH and 911SH), so the next target is AU KDDI. And we managed to dig up a leaked pic of what’s supposed to be the W51SH from Sharp, surprise surprise surprise, the same old Cyclone screen design is used. The difference between Sharp’s Cyclone screen and Samsung/LG’s swivel-turn screens is that the Cyclone has more than 2 hinges, allowing the screen to slide back to the middle when it is turned landscape (see link below). If everything goes as planned, the phone pictured above should be announced on January the 19th. CDMA EVDO Rev.A should be supported, the screen should only be 2.8″ (comparing to 3.0″ on 911SH) and the camera should be 2 megapixels fixed focus. 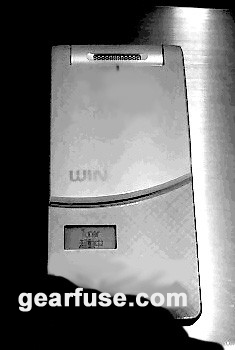