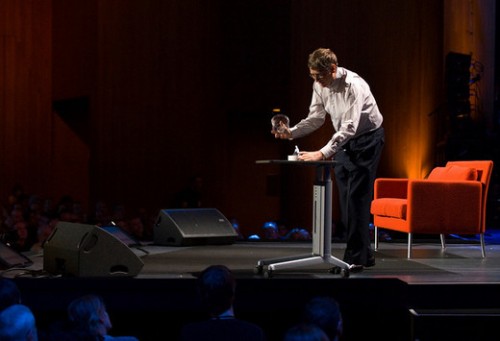 So the TED conferences and talks are in full effect. Imagine you were there. What’s the shittiest thing you could do to an audience listening patiently to every word you have to say? OK, so whatever you thought of, you’ll need to double it because Bill Gates pissed everyone off the other day. How so? By releasing a jar of about 10 mosquitoes inside the conference hall and letting them go after attendees.

Why do such a thing? Gates was bitching about malaria in third-world countries. Jerk off.