Jerry Seinfeld And Microsoft Have Ended Their Short Partnership, For Now 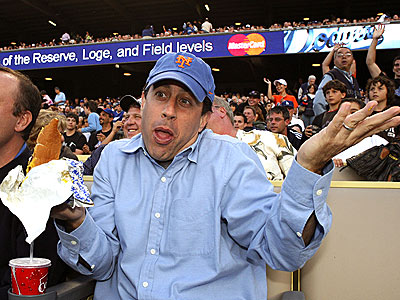 If you were one of three people on the planet who enjoyed the Jerry Seinfeld ads from Microsoft, I’ve got some bad news: Microsoft is moving to “phase two” of its ad campaign. That means no more Jerry, no more churros and no more of Gates doing the robot.

The next phase of Microsoft’s plan is to crack counter shots back at Apple by specifically targeting its ads which have propelled the Apple Windows feud in the first place. Bill Gates will be making a reappearance alongside many new celebrities excluding Jerry Seinfeld. There will be no soup for him.