The Anti-Bike: A Block Of Metal With Wheels 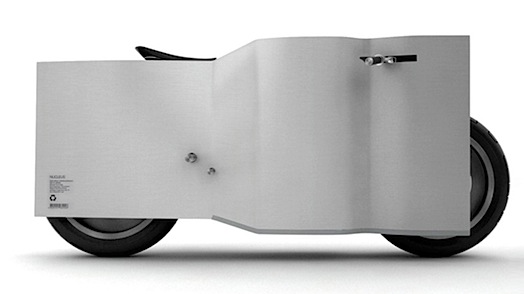 If you’ve been looking for a graceful motor bike to cruise around the city streets with, the nUCLEUS is definitely not the bike for you. Designed by Branko Lukic, the nUCLEUS is the antagonist of aerodynamic design, built on the foundations of “square against air.”

Despite the nUCLEUS’ physics defying design, it’s described as being more nimble then it looks. You saddle up on the Anti-Bike like you would mount a horse, except a whip won’t make this monster go any faster. 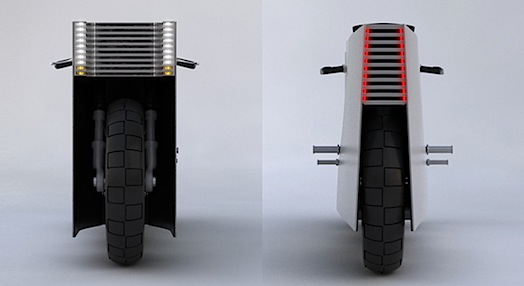 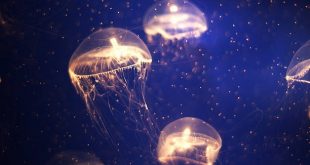