Rock Band To Get Nearly 5000 Tracks This Year 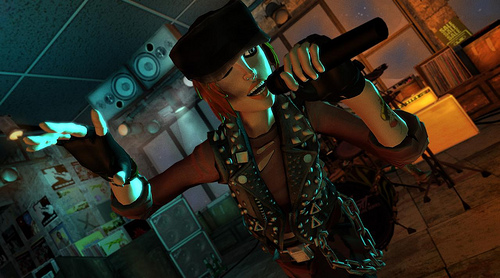 According to Billboard, the ever-popular Rock Band is due to get “as many as 5000” new tracks this year via downloadable content. The report comes as I completed “…And Justice For All” on Expert at 100% last night. Harmonix has already released over 500 songs for the Rock Band series, putting it way above the number of tracks Guitar Hero: World Tour offers. But for Harmonix to meet the 5000 mark, it would need to release over 90 tracks each week for the rest of the year.

I don’t really see that happening, but hey, 2000 new songs is perfectly OK with me. Just stop charging $1.99 for a fuckin’ song!