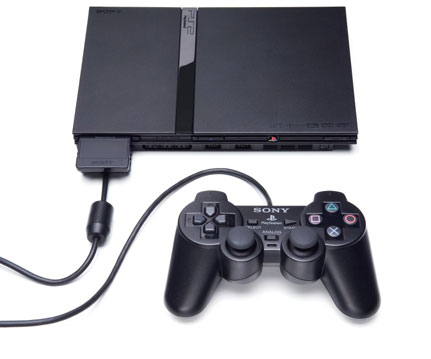 It might seem like the Playstation 2 is going the way of the dodo, but it’s not even close to burning out. That’s because Sony Europe’s developer relations manager George Bain announced that it’s no longer necessary for developers to submit upcoming titles to Sony for content approval. This makes the Playstation 2 officially an open platform, allowing indie developers to make their own games without having to pay licensing fees.

You’ll still have to purchase a development kit if you want to create anything worth playing, but with a little persuasion and charm, you can get Sony to lend you one. You’ve also got a better chance of kicking Chuck Norris’ ass.