Smuggling Drugs With A Playstation 2 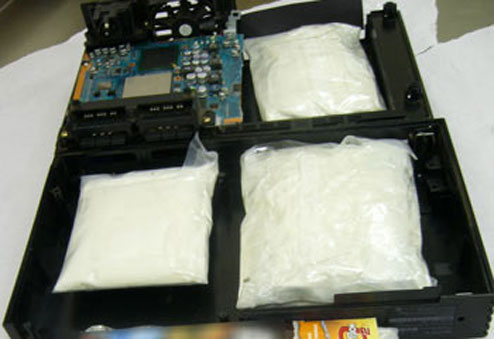 Good idea: buying a PS2 to play some sick games.

Bad idea: buying a PS2 to gut it and smuggle drugs into your country.

That’s just what these three men, two Canadians and a New Zealander, are accused of. Well, not so much accused but more like getting caught red handed. Australian customs detected the parcel containing the drugs at Sydney’s international mail facility on October 5. They found 3,400 ecstasy pills hidden inside the PS2 that was en route to an address connected to the three men. They’re now facing life imprisonment and/or a $825,000 fine. Drugs don’t pay, kids.