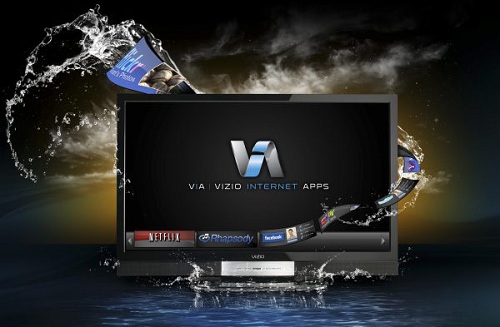 Normally, when you think of Vizio, you think of decent plasma and LCD television sets that cost about half the price of a Sony BRAVIA. Now there’s even more incentive to run out and buy a Vizio: web apps. The company announced that it’ll be bringing Facebook, Twitter and plenty of others to its new line of Vizio XVT HDTVs. But that’s not all: Netflix, Amazon VOD, Rhapsody, Vudu, Blockbuster, Revision3, Showtime, Flickr and Pandora will all be available on said HDTV sets. That’s a huge incentive that really blurs the line between computer and TV.

You have to see the remote, though. Hit the jump to view Vizio’s new remote that has a built-in keyboard. 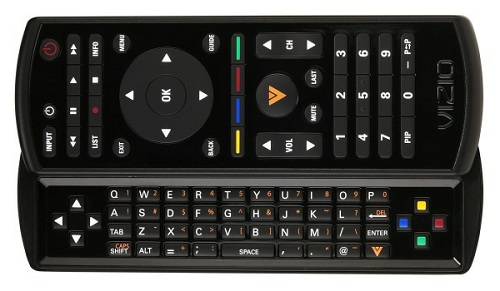 Hella sweet, right? All XVT models will have an ethernet jack and 802.11n wireless built-in for easy web access. A 32-inch model will run you only $749.