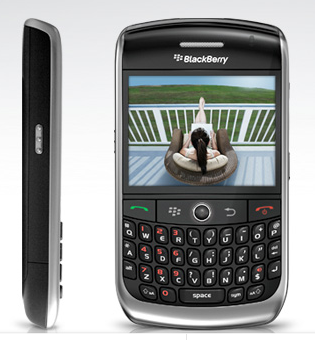 T-Mobile has been long overdue for a new RIM device and the Blackberry Curve 8900 will do just fine. The phone will drop sometime next month and has plenty of features that make us drool with jealousy. Try out some WiFi, GPS, headphone jack, microSD slots and of course, myFaves for size. Too rough for ya? Didn’t think so. All those cool new apps like the Facebook and Flickr app will work just dandy on the 8900, most likely ages better than the Blackberry Storm. It’s also thin as hell.