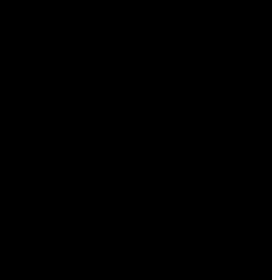 Although not yet formally announced, the follow up to the Olympus E-1 is being codenamed P-1. Teasing us as they always do, here is some photos of the upcoming Olympus release. This thing looks solid as a rock and all of the knobs and buttons lead us to believe a feature full DSLR on the rise.

The LCD screen can be flipped out and swiveled which  means that there might be an integrated live view function, which while cutting down on missed shots, will also mean a lessoning of screen size. Regardless, the Olympus P-1 is looking like a monster. 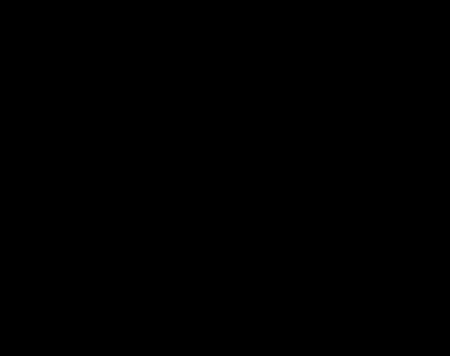