The Mortal Kombat-themed NBA Jam Court That Never Was 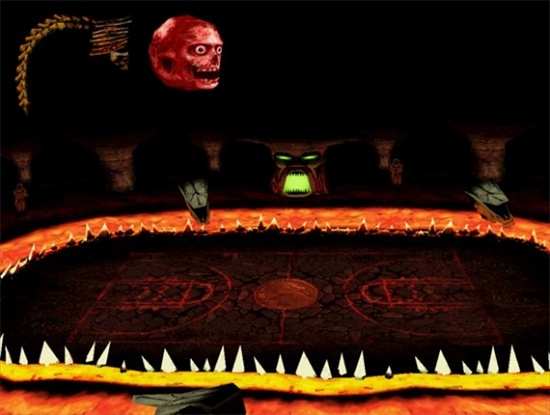 Mortal Kombat creator Ed Boon has been tweeting away about rare nuggets from the Mortal Kombat archives. We thought this admission was particularly interesting. Did you know that at one point there was a proposed Mortal Kombat-themed basketball court for one of Acclaim’s NBA Jam or NBA Hangtime games?