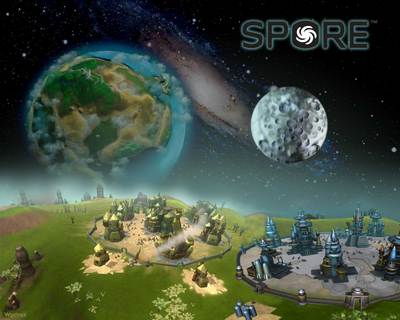 I sure hope you’ve tried out that creature creator for the upcoming Spore, otherwise you’re going to be left in the dark. Having to settle for randomly generating creatures simply because you weren’t creative enough to come up with your own does not please Will Wright. After all, the full game is just around the corner. That’s right, Spore has gone gold, meaning the code has been completed and it’s ready for the slated September 7th release!

You can either pick up your Galactic Edition or just get the regular version like any other normal kid who cares not for precious art books and behind the scenes footage. Oh and Mac users (for once) get a Maxis game that’ll ship on the same day as the PC version. Spore is changing the world in more ways than one.