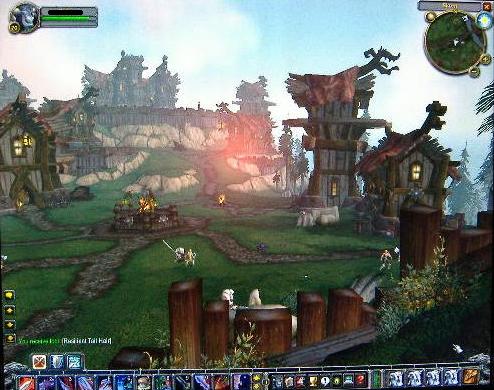 Seemingly verified through insider information, sources have confirmed that these screenshots have been leaked from the alpha testing phase of the World of Warcraft’s newest expansion, Wrath of the Lich King. The new expansion will add a new class, the first hero class, the Death Knight, to the WoW world, as well as a new profession called Inscription, new PvP options, plus the new continent of Northrend.

The following screenshots are leaked images from the recently commenced alpha testing, as well as a screenshot of the actual alpha loader itself. This first peek gives us an early sneak peak of the new environments, as well as some of the new enemy races which Blizzard has in mind for game play. Sorry, no Bard class in sight fools. Hit the jump for more. 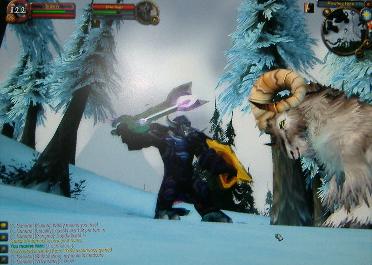 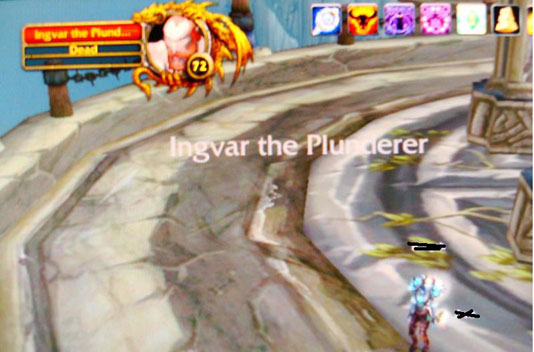 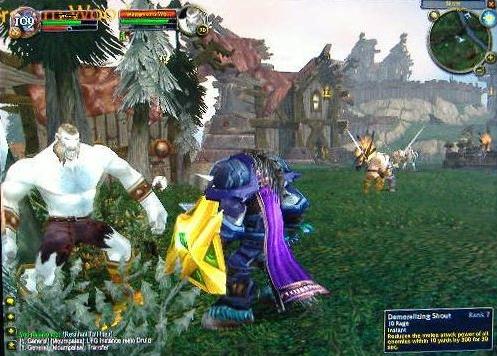 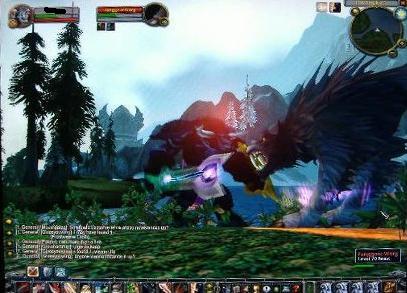 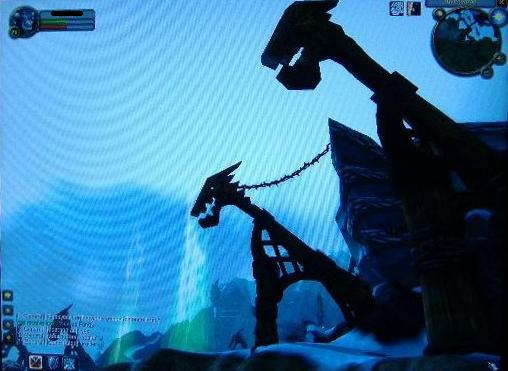 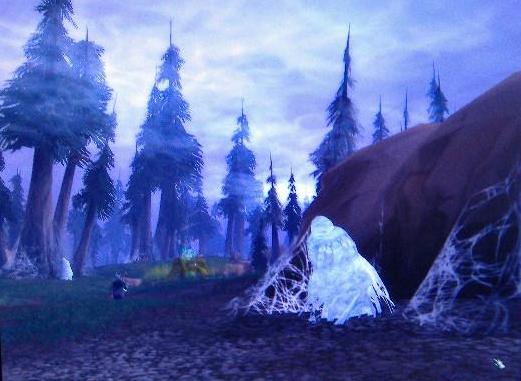 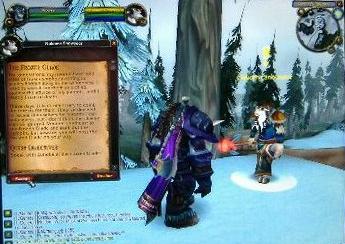 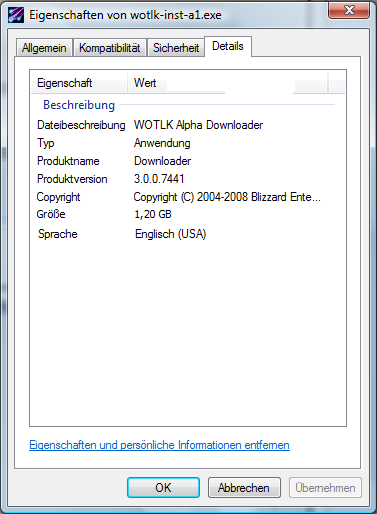