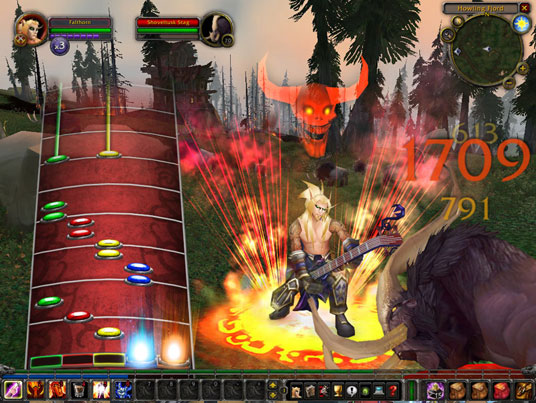 Blizzard went all out this year for their April Fool’s day festivities, and I am loving it! Blizzard has released four April Fools’ themed pranks on their official website. Have you heard about the new face-melting Bard hero class in World of Warcraft which integrates Guitar Hero-like gameplay to the MMO? Or how about that Blizzard will be giving WoW the console treatment?

Be sure not to miss the newly announced Tauren marine units for Starcraft II and a new expansion for Diablo II called Loot Pinata! You know there is some fanboy sitting around and believing everyone of these is true. Poor old chap. — Andrew Dobrow