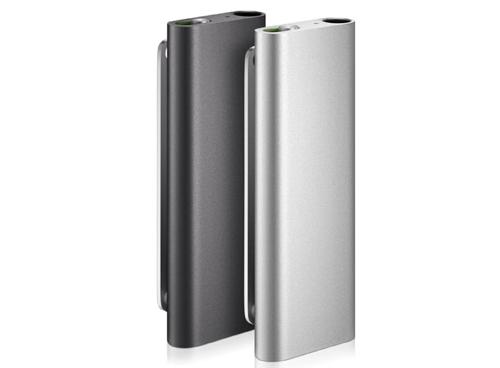 Apple has some of the best and apparently the worst of gadgets around. The 2009 iPod Shuffle model was rated a dismal 51 out of 100 points, the worst among 9 similarly specced MP3 players.

Navigation of the device was apparently one of many key problems, the voice controls ranked as one of the most common complaints. T3 points out the terrible quality of the stock headphones and how Apple limits you to using only their models. This year’s Shuffle is clearly not Apple’s best, though it continues to rake in the profit, so somebody’s gotta be loving it.