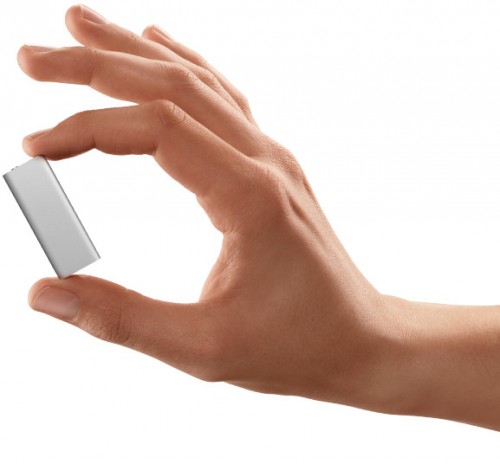 Want to know why Apple has so much cash in the bank? It’s due to the innovation of Steve Jobs combined with the cost-efficient microeconomics of Apple. The company’s latest version of the iPod, the iPod Shuffle, apparently only costs 28-percent of its retail price, $79, to make. That leaves Apple with nearly $57 profit for each player sold. That tiny, tiny battery inside the Shuffle? It costs a mere $1.20.

I’m curious to see what kind of profits Apple is making off its computers. The real money is obviously in its iTunes digital music service and the accompanying iPods, but nonetheless, Apple is probably banking off every $10,000 Mac Pro being sold.