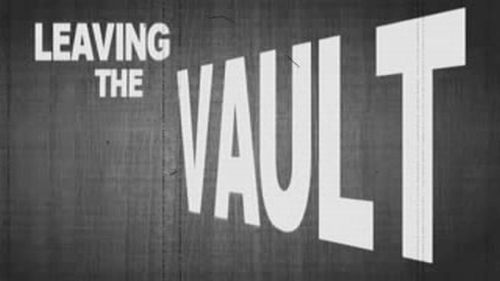 Already Bethesda is announcing details of its first plans for Fallout 3 downloadable content for both the PC and Xbox 360 (Sorry PS3 owners!) In addition to the expansion, Bethesda is also throwing in the long-awaited dev kit for PC users. Named the G.E.C.K. (Garden of Eden Creation) kit, this will allow players to mod the game and come up their own additions where they see fit. Hit the jump for the details.

There will be three downloadable packs (detailed below) available for both Xbox 360 and PC, release across the first three months of 2009. There’s no word on pricing.

* Operation: Anchorage. Enter a military simulation and fight in one of the greatest battles of the Fallout universe – the liberation of Anchorage, Alaska from its Chinese Communist invaders. An action-packed battle scheduled for release in January.
* The Pitt. Journey to the industrial raider town called The Pitt, located in the remains of Pittsburgh. Choose your side. Scheduled for release in February.
* Broken Steel. Join the ranks of the Brotherhood of Steel and rid the Capital Wasteland of the Enclave remnants once and for all. Continues the adventure past the main quest. Scheduled for release in March.

The official modding tools for Fallout 3 have been revealed as well. Cleverly called G.E.C.K. (Garden of Eden Creation) kit, the tools will allow players to modify the game in almost any way they desire by creating modifying, or editing any data for use in the game.

I’m excited to see the DLC that Bethesda is coming up with. I’m even more excited to see what the die hard Fallout fans are going to create using the G.E.C.K.. Fallout 3 multiplayer, anyone?