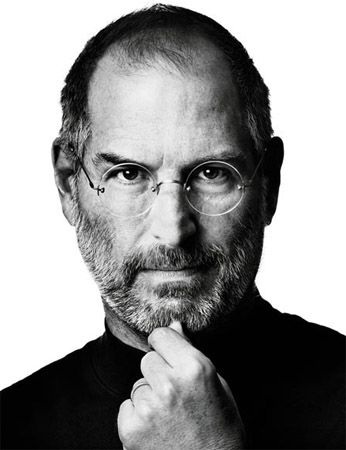 Clearly, Steve Jobs is immortal and all this news of his demise is a load of cow dung. Who makes this crap up anyway? The SEC tracked down the little bastard responsible, who just so happens to be an 18-year-old kid with nothing better to do.

“I have an insider who tells me that paramedics were called after Steve claimed to be suffering from severe chest pains and shortness of breath,” the author wrote. “My source has opted to remain anonymous, but he is quite reliable.”

Quite reliable for a source that never existed, don’t you think? Will we ever see these fabrications of poor Jobs’ put to an end? So long as he’s the anchor holding Apple’s stock, you can expect more of these falsehoods to make an appearance. Good thing Steve Jobs is immortal.