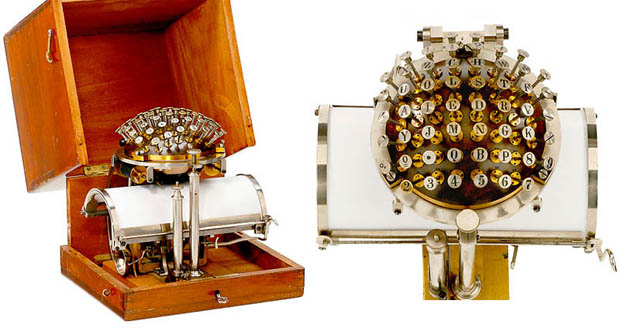 The Malling-Hansen Writing Ball was originally unveiled in 1867, featuring a keyboard layout which has long since been buried in the depths of time. Did you know that QWERTY keyboards were originally designed to deter typewriter users from overburdening the keyboard with speedy typing, which would, in turn, jam the keys?