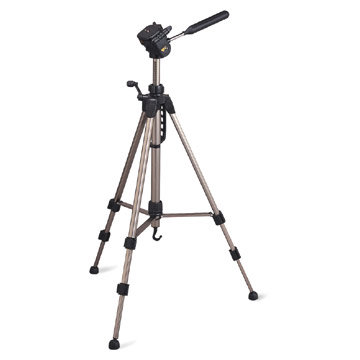 Either the Japanese government has something against tripod manufacturers or the photography industry has been pulling the wool over our eyes for a century. A group of Japanese scientists from Nishi Lab of the University of Electrocommunications have determined that photos taken with cameras that are anchored to a tripod typically have more camera shake.

A new tool that determines camera shake by measuring the effects of shutter vibration and mirror slap has concluded that SLR cameras on a tripod can actually shake more than when handled manually. The shaking can lower resolution by as much as 75%. You’d expect a statistic like this with a DIY tripod, but a real piece of gear?