In a recent announcement, IBM has talked about a prototype computer that is cooled and powered by electrolyte liquid…think computer Gatorade. 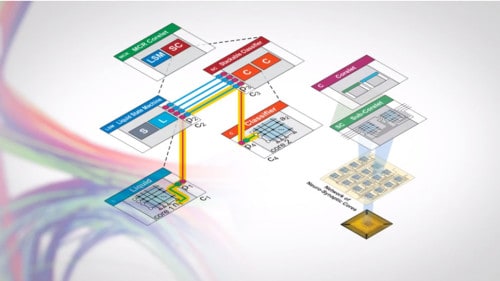 We have talked about the IBM super computer before but it has once again made news with a recent announcement from IBM officials. In their effort to replicate the human brain with computer technology and is turning to its “redox flow” system to make it happen.

The “redox flow” system uses an electrolyte liquid which is being referred to as computer blood, and draws out heat while powering the computer as it travels through the system. Don’t get too excited yet though because the huge one pentaflop computer which is currently half the size of a soccer field, won’t be down to a manageable size until around 2060. With that said however, the current line of research is making strides in being able to expand the power of computer systems and draw upon human knowledge of the brain.