Looking for a Linux-based system that will let you play your game collection as well as watch your movies and listen to your music? Then SteamOS is for you. 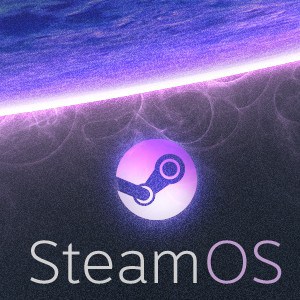 If you’re an avid gamer then you already know about Steam, and yes folks this is the same Steam. Steam generally specializes in giving you the chance to get the games you want at a price you can afford, but now they are stepping in to a whole new realm with the announcement of SteamOS.

SteamOS is the first step in bringing the gaming experience to a whole new level, one on which you can play your games, watch movies and listen to music. There is no news yet what hardware parent company, Valve will be targeting, but rumors abound about the use of SteamOS in the Steam Box computer that has been rumored for a while.

SteamOS will avoid latency issues by running through your local network, but the snag some users are most concerned about is the availability of games. Since SteamOS is developed to work with MAC and Windows it utilizes Linux which means that only Linux based games will work on the SteamOS platform.

With this move, Steam could quite possible eliminate the need for a gaming console all together (although, let’s face it, this is unlikely.) Interestingly, though, the new addition of movies and music means that SteamOS could also be a step in the direction of consolidating services like ROKU or WDTV and gaming without the use of an actual console. Currently Valve are talking with Netflix, Amazon Instant Video, Hulu Plus and HBO Go to offer their services on the SteamOS system.