Score One For Starcraft 2!

Starcraft players rejoice because according to a study by Red Bull’s gaming arm, playing Starcraft 2 might just make you smarter. 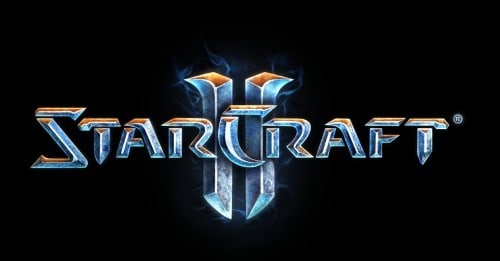 The Redbull study found that cognitive flexibility is something that can be trained through studying gamers in a controlled environment. The study was done on all females in order to include a fair number of non-gamers as well as gamers and it compared a sample group of SIMS players against a group of Starcraft players. The study results found that specific mental function in players of Starcraft games were improved after gaming as compared to those who played SIMS.

Just what skills are improved by playing Starcraft 2? Planning, strategic thinking on the fly, and rapid mental and physical coordination…sounds like a good enough reason to us to keep on gaming!