Pirates Help Netflix Decide Which Shows They Should Buy

Just how does Netflix decide what shows to buy? According to a recent interview with Tweakers Reed Hasting, Netflix CEO says, they turn to pirates! 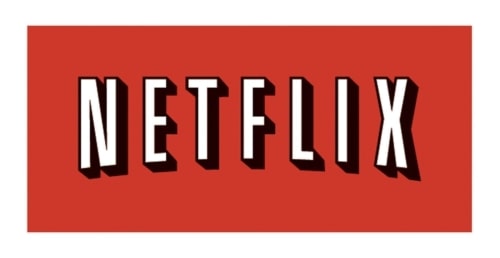 Reed Hasting sums up Netflix “relationship” with pirates in the following statement: “With the purchase of series, we look at what does well on piracy sites.” Additionally, Hasting says the following about why you should consider Netflix rather than pirating.

Certainly there’s some torrenting that goes on, and that’s true around the world, but some of that just creates the demand. …Netflix is so much easier than torrenting. You don’t have to deal with files, you don’t have to download them and move them around. You just click and watch.

Does this method of obtaining shows to please the masses always work? Well yes and no. WHEN a show is available for purchase by Netflix generally if it’s a show that did well on pirating networks then it’s a show that will do well on the Netflix network. The problem arises however, when shows are not available for sale, in which case Netflix simply has to do without!