9 Shows You Should Be Watching

We love TV shows that suck you in and keep you on the edge of your seat but we know that not everyone likes the same type of TV.

These 9 shows (both past and current) are shows touch on every variety of niche and are 9 shows that you should at least give a shot. Chances are that you have heard of or seen most of these but if not, grab your popcorn and prepare to get sucked in! 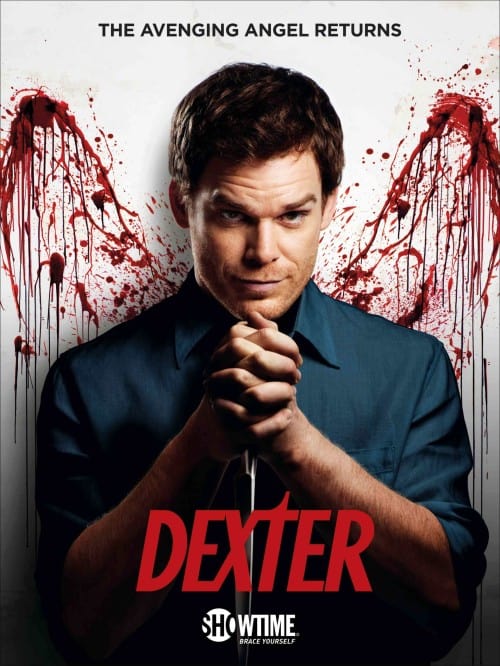 This year is supposed to be the final season of Dexter but if you haven’t seen this one yet then you have plenty of seasons to catch up on – 7 to be exact. This is one of our favorites and definitely one show we’ll be sad to see end. 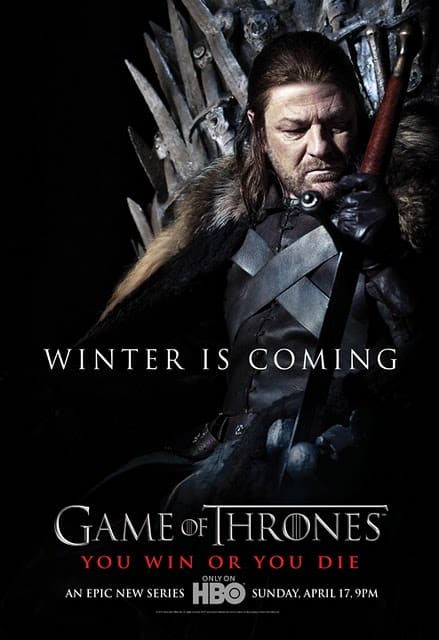 Game of Thrones is not a show for everyone and it can be a little tricky to keep track of all of those names to begin with. This one features nudity, language and plenty of gore and violence. 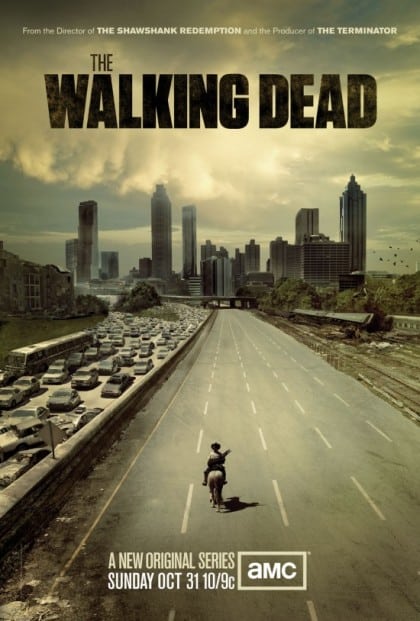 The Walking Dead has a considerable following and is still going strong. If, however, you are not a fan of zombies, gore and flesh hanging off then The Walking Dead is definitely not for you. 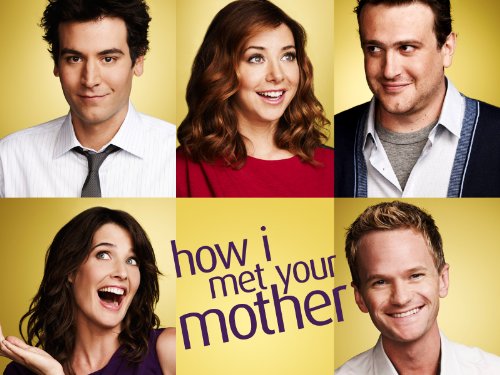 How I Met Your Mother is one of those shows that you either love or hate. The show just wrapped up its 8th season and the 9th and final is in the works already. 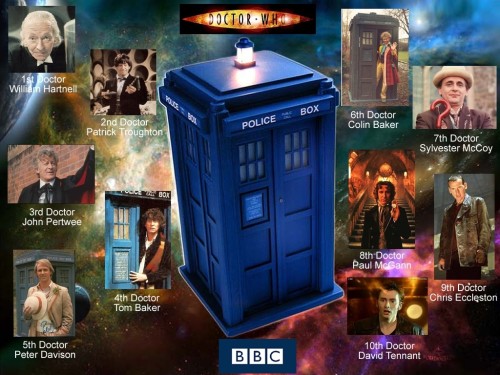 Dr. Who began running in 1963, ended in 1989 and returned again in 2005 and is still running. There is a stark difference between the two series but the concept of time travel is still as awesome as ever. This is definitely a show for you Sci-Fi lovers out there. 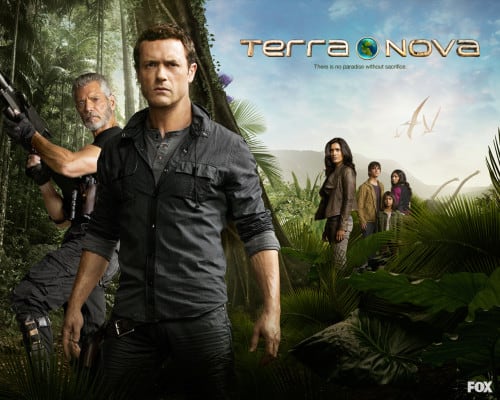 Terra Nova only ran for one season before it was killed off due to poor ratings. In all fairness though, the show was pitted against some pretty heavy TV. There is news of this time travel + dinosaur combination returning as a Netflix exclusive show however and we’re keeping our fingers crossed. 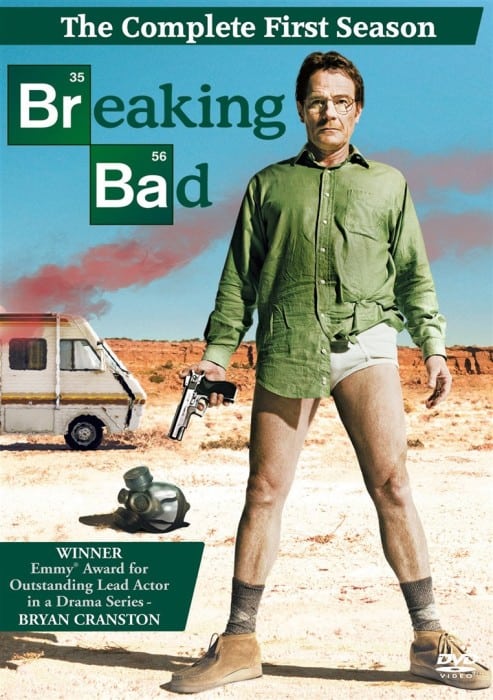 Breaking Bad was something different when it first aired and it still is. This definitely isn’t a show for everyone due to the fact that it’s all about making Crystal Meth. This show is scheduled to return in early August of this year for the final 8 episodes. 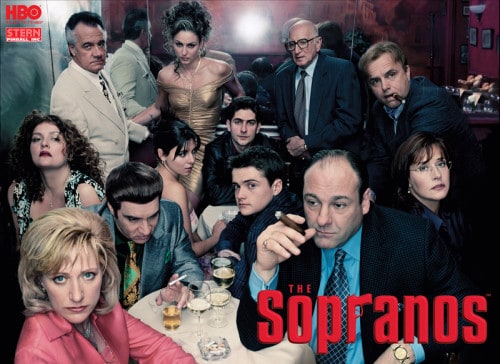 If you missed the original airing of The Sopranos series then you missed out on one of our favorite series of all time. The Sopranos may have ended long ago but it’s a show that will sit in our DVD collection for a long time to come. 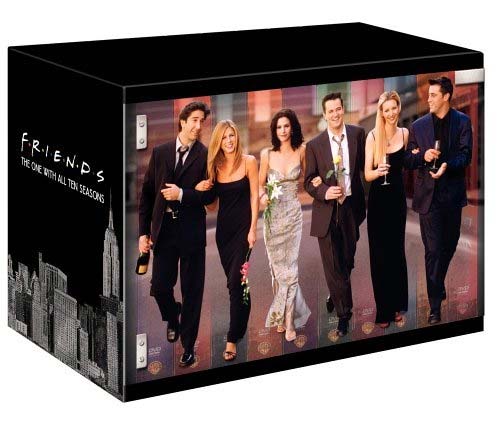 Okay, we know Friends is so “90’s” but this sitcom is so full of nostalgia that we just can’t keep it out of the DVD player (yes, we have each season neatly lined up on the bookshelf.) If, for some reason, you never caught this one then we recommend you buy every season on DVD because you won’t want to stop watching once you start.