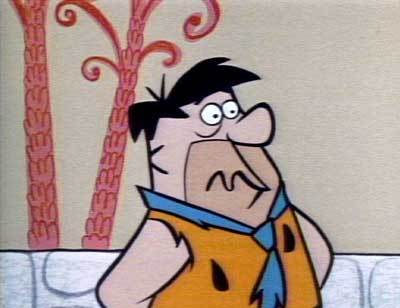 For a long time, scientists have suspected that humans have an ancient history of drug use. Without any proof, such speculations become nothing more than the rantings of a scientist doped out on hallucinogens. Now, valid proof that humans from the Stone Age dabbled in the arts of “getting fucked up” have appeared on the Caribbean island of Carriacou.

Quetta Kaye of UCL and Scott Fitzpatrick, an archeologist from North Carolina State University, have discovered equipment used to prepare hallucinogenic drugs for sniffing. Additionally, the ceramic bowls they found date back to prehistoric South American tribes, which proves that humans have been taking drugs for longer than one might believe. Listen, just because one wipes their ass with a leaf doesn’t mean they’re less likely to do drugs. Who said druggies have to be civilized?