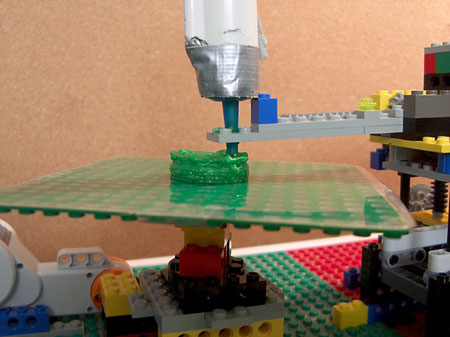 Three-dimensional printing is tough. That is, if you don’t make one out of LEGOs. Gene Hacker posted his creation on Instructables: a 3-D printer made out of LEGO bricks. It’s still in its infancy of development but is more than capable of rendering 3-D blobs of frosting.

“I didn’t have enough LEGOs to build a Cartesian printer.” 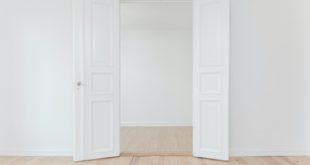