Sega Tells It How It Is 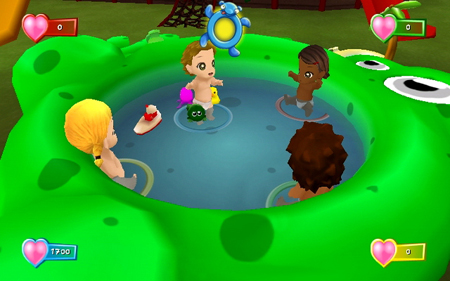 Need further persuasion that the Wii is just downright bad? When the president of Sega of America starts talking shit, you know you’ve got trouble on your hands:

“There is a lot of crap coming out for the Wii in general. But if it’s not a good game, it doesn’t sell.” “The Wii is a great opportunity for hitting hardcore gamers. No one is doing that.”

So, fanboys who think their Nintendo could never do them wrong with a library of games not worth the CD they’re printed on just got served by Simon Jeffery. Perhaps this will lead to more mature rated games being made for the Nintendo Wii. Then, people can start criticizing it for a lousy control scheme rather than second-rate software. This definitely won’t be the last time we hear a knock on the Wii.