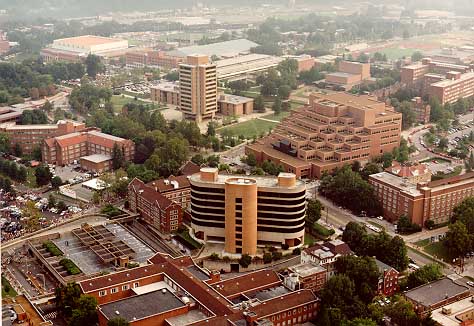 It didn’t take long before the person responsible for hacking into Sarah Palin’s e-mail account was traced.  Thanks to the wonders of IP addresses, the one responsible for the intrusion was traced back to an ISP of a Knoxville, Tennessee student housing complex that is now under federal investigation.

Acting upon a search warrant early Sunday morning, the FBI showed up at the apartment of the 20-year old student and son of a Democratic state representative while he was hosting a party. Whether or not the FBI got in on some beer pong has yet to be announced.  No worries for the alleged hacker who, if found guilty, will serve only a light sentence due to a legal loophole regarding email that has been read, but not discarded.