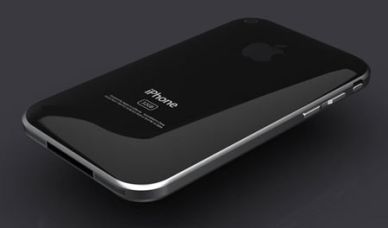 Okay, let’s be honest. The rumors surrounding the iPhone 5 have sometimes been believable, but often been completely ludicrous — including an iPhone 5 with 3D cameras, and a “slim” version of the iPhone 5.

As the rumored release date of the iPhone 5 approaches, the tech world has been buzzing with new gossip. Now, apparently some sources are claiming that an “inside source” has given them a potential pre-order date for the iPhone 5.

The leaked information claims that the iPhone 5 could be available for pre-order on the week of September 19th or September 26th.

October has been the preferred month for iPhone 5 release date rumors, including a recent (maybe credible) rumor leaked by a Best Buy employee — putting the release date at October 21st.

Of course, these could all be just rumors. Imagine the nerd-rage if Apple finally said they weren’t releasing the iPhone 5 until 2012.

This entire speculation of rumors is kind of funny, considering we don’t even have confirmation of the existence of the iPhone 5 yet. 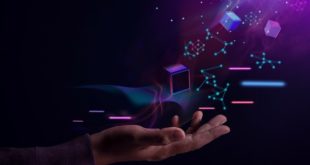