Leaked Photo of iPhone 5 With 3D Camera is Probably Fake 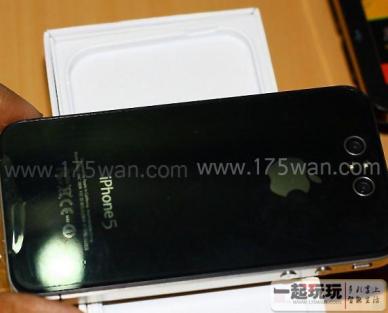 Every new-generation iPhone that Apple announces is always surrounded by rumors, and the Apple iPhone 5 is certainly no exception. Recently, 175wan.com released “leaked” photos of the iPhone 5, one of which shows an iPhone with two cameras instead of one. This, of course, spawned rumors that the iPhone 5 will have 3D capabilities.

However, if you take a closer look at the photo, there are a few suspicious features. First, Apple has never identified their iPhones with a generation number on the back. This phone clearly has an “iPhone 5” label. Also, we’ve heard that the iPhone 5 will have an enlarged screen, and the phone in the picture looks to be the size of the iPhone 4.

You can make your own assumptions, but it’s very doubtful that these pictures of a “3D iPhone 5” are legit.