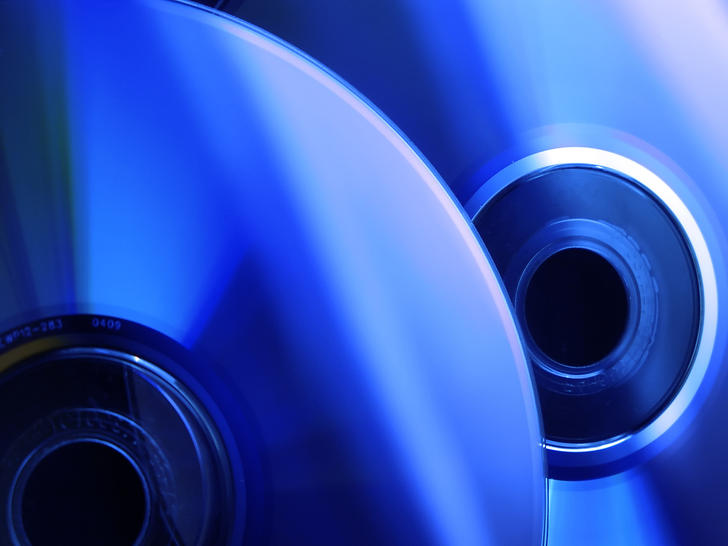 Just when you thought that the 400GB Blu-ray discs announced in early July couldn’t get any sweeter sounding, Pioneer renders it obsolete less than two months after. The standard size of a Blu-ray disc is 25 GB on a single layer and 50GB with a dual layer. Well, the fat cats at pioneer were not satisfied with even 16 layers of storage. It needed to go bigger. So, they crammed 25 layers on to the disc, with each layer containing 25GB of memory, totaling up to a whopping 500GB of storage space. Even with Buffalo’s 8x Blu-ray recorder, it’d be a difficult task to fill up 500GB.

Brendan Sheridan, Product Manager of Pioneer Europe NV, Multimedia Division: “With its strong support among the gaming, movie and PC industries, Blu-ray has become the de facto next generation storage system. …we envision the need for a technology that can support far greater capacities as HD streaming in particular becomes commonplace and users build larger files of digital content.”

With Blu-ray getting bigger and bigger, you’re going to need a player for all your friends to know how hip you are. What better than a Playstation 3 for all your media needs at a fraction of the price of other Blu-ray players.