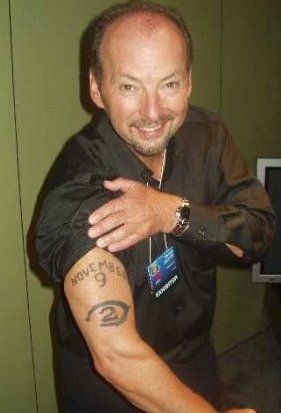 According to Peter Moore, head of the Interactive Entertainment Business division of Microsoft (pictured above), the production team of the Xbox 360 is already working on the follow-up for the popular gaming console. Moore says that Microsoft is looking into what processors will be available around 2011-2012, a sign that this will be around the time of the next 360 release.

Could we be looking at the Xbox 750? With terrabyte technology? The thought is exhilarating, yet very unknown as of now. This would put the life of Xbox 360 at about 6-7 years, much longer then the Xbox’s 4 years of fame. Though, with Gears of War and Halo brand building up suspense for upcoming releases, while still working on the fame of former releases, the Xbox 360 might continue to sell well for the next few upcoming years. Will Moore now get a tattoo advertising this too? — Andrew Dobrow