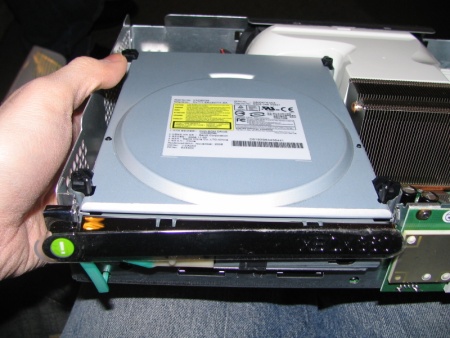 While we are all waiting for the new, upgraded Xbox 360s to make their way into the market (speculation, but still fun to think about), Microsoft has quietly begun to ship a new DVD drive with the Xbox 360. This new drive is the BenQ VAD6038 drive and it’s main function is to be quiet. With the sound of the fan in the 360 being loud enough, it’s nice to see that noise is being taken into consideration. Don’t worry, there is no extra charge for this, it’s all standard now. 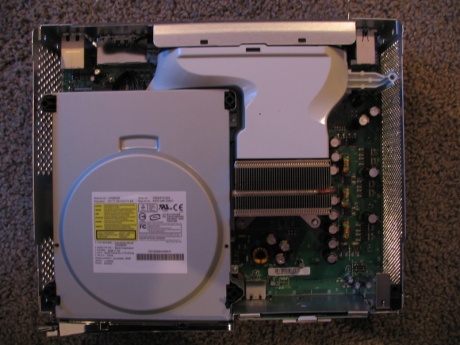