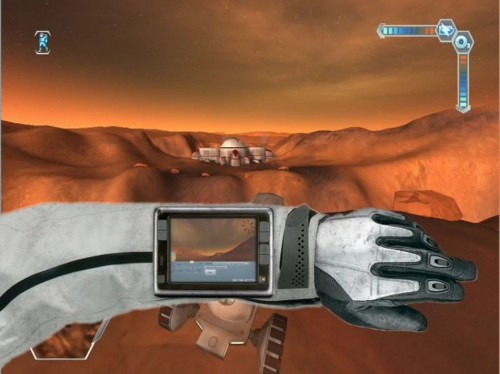 While World of Warcraft still reigns supreme as king of the MMOs, Blizzard has an unusual competitor entering the market: NASA. The government space agency is developing an MMO that takes place around 2035 and focuses on “being in a habitat on a planetary surface and doing things like mining Helium-3 for fuel, operating a hydroponics facility to grow plants and create oxygen and operating robots and vehicles.” Sounds pretty entertaining if you’re interested in outer space.

The working title for the MMO is called Astronaut: Moon, Mars and Beyond and it’s being developed using the Unreal 3 engine. The prospect of being able to walk around on Mars and level up through real-world applications (as opposed to casting Fire III) should excite dorks of all walks of life. Judging by the screenshots, NASA’s MMO is looking to be a lot of fun for any gamer.