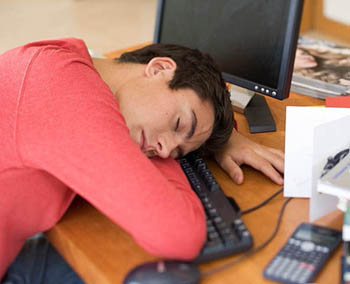 Why bother sleeping or eating when that next piece of loot for your World Of Warcraft character is only one more hour away? I’m assuming that’s the mentality behind the 15-year-old kid who collapsed and suffered convulsions brought on by an epileptic fit. He was enjoying the latest expansion, Wrath of the Lich King, with some friends. After 24 hours of grinding and downtime, the kid finally broke.

There is nothing socially withdrawn about playing World of Warcraft, whatsoever. You can’t play for more than five minutes – even in the least populated areas – without bumping into another player.