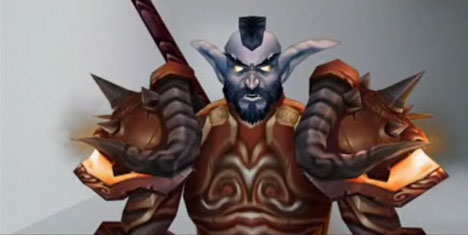 Blizzard has added a set of new World Of Warcraft commercials to their official WoW site. So far they have posted versions with Mr. T, who claims to have a Night Elf Mohawk, despite the lack of a Mohawk class (though Mr. T claims to have expert computer skills), and William Shatner making his own appearance, admitting to being a Shaman.

You must watch the videos to believe it. Some really funny, real commercials featuring nerdy cult followed celebrities? You can’t lose! — Andrew Dobrow