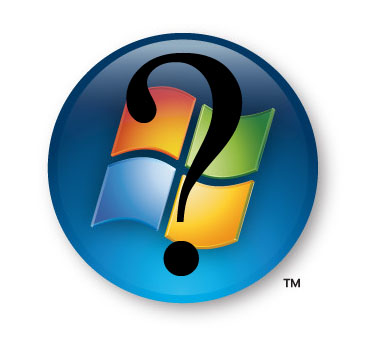 I can’t imagine a world without Windows. It seems like only yesterday I was spending hours trying to figure how to change my desktop wallpaper on Windows 3.1. Word is that Microsoft is getting a head start on their next operating system that’ll replace Windows entirely. Their new project, Midori, centers around the Internet, casting out the dependency your operating system has on a single PC. XP might have been dead, but now Windows altogether is officially dead.

Windows is unlikely to be able to cope with the pace of change in future technology and the way we use it, so Microsoft is forced to ditch the blue screen of death inducing OS in favor of something that isn’t tied tightly to a single computer’s hardware. Who cares if Vista was incomplete? It’s getting ditched regardless. Midori is their new incomplete “work in progess”.