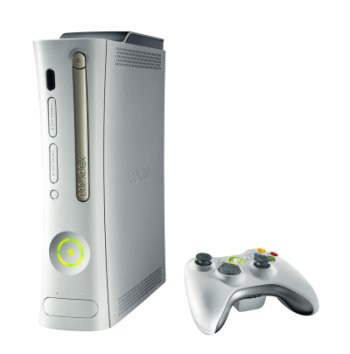 More and more companies are wising up to the fact that customer service is what makes or breaks customer loyalty. Microsoft is following suit of Apple and other subsequent companies and extending the warranties on the Xbox 360 from 90 days to an entire year! Jeff Bell, a VP of marketing at Microsoft said, “Customer satisfaction is a central focus and priority for the Xbox 360 system.” In addition to the extended warranty, Microsoft is also refunding the costs of repairs done to 360s that users had to pay for because it was after the 90 day period the previous warranty covered. Is Microsoft really serving the customer, or are they just playing follow the leader(s) with the Wii and PS3 warranties of one year each? Because they are refunding the costs of repairs, Microsoft seems to truly be making an effort, one that is much appreciated by the owners of broken 360s. — Nik Gomez 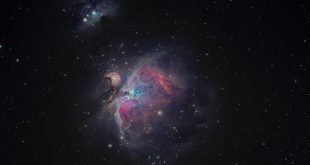