Hulu iPhone App in the Works; Release Planned In Next Few Months 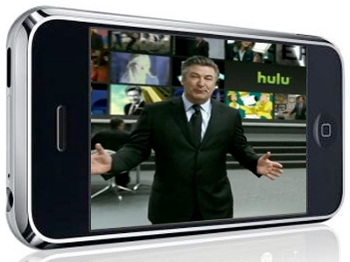 Dance party time! This has been on the top of my application wish list as long as I can remember having one. According to an industry executive in the know, Hulu is developing a “badass” iPhone application which would allow users to watch video over both Wi-Fi and 3G connections.

While other video web applications have taken a stab at the iPhone application arena, such as Joost and TV.com, Hulu is totally set to blow them out of the water. Which really won’t be that challenging. Have you ever used Joost’s app? Yikes. The only question is will Apple approve an app which poses such competition to their iTunes video store? It sure could help sell more iPhones.