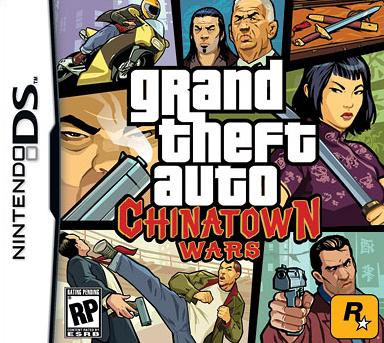 This has gotta hurt the ego of Take-Two and Rockstar Games. Grand Theft Auto: Chinatown Wars, the latest iteration of GTA on the Nintendo DS, hasn’t been selling. At all. Since its release in March, it’s sold a mere 88,704 copies. Compare that with over 7 million copies of GTA IV and you have a complete massacre. Business Insider thinks the reason for the lack of sales is due to the fact that most DS owners are children, with which I somewhat agree.

Regardless, Rockstar better start pushing this game hard or its top franchise is in for a hurtin’.