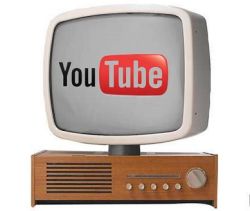 Parental discipline is one thing, but this video is just seriously disturbing.

Hillary Adams was an average sixteen year old girl, except she was diagnosed with ataxic cerebral palsy. She loved computers, and like many teenagers at the time, used her computer to download games and music.

However, her father hated computers — he barely even let the family have one in the house. When he found out about her downloading, he beat her. Repeatedly.

Little did he know that Hillary caught this all on video. Now, seven years later, she’s finally released the video documenting the abuse she suffered at the hands of her father.

Child abuse cases aren’t nearly as scarce as they should be, but there was one difference about this case — the video went viral. It was picked up by Reddit, and continues to be shared on other networks.

Oh, did we mention that her father is a judge in Texas?

Check the source link for the video. WARNING: Video is NSFW, and age-rated.