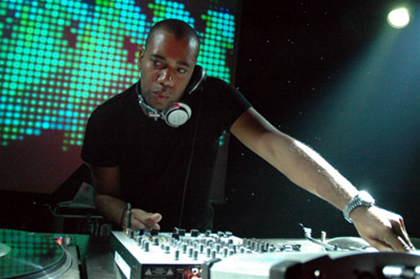 If you’re not familiar with Carl Craig, Google around and I’m sure you’ll find out that he’s one of the pioneers of techno and electronic music. In recent years, his music has taken more of a house/ethnic approach that has pushed the boundaries of modern electronic music. For our readers in France, if you’re around the Cité de la Musique in Paris come October 18th, you’ll be able to catch the Les Sičcles Orchestra performing Craig’s tracks. Craig will be there mixing in the orchestra with the electronic bleeps and beats. Expect ass-shaking from everyone come nightfall unless Craig pussies out and ends up beat-syncing (that’s a pun on lip-syncing FYI).