Blackberry has been hitting news headlines quite a bit recently but we have to wonder if it’s been leading up to today’s announcement of BB going private. 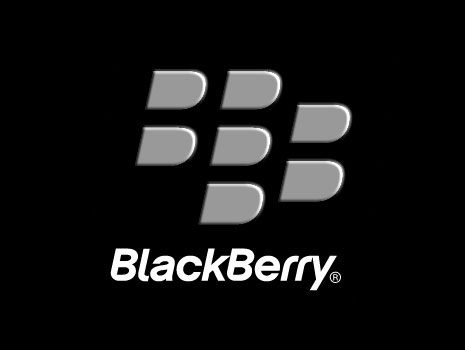 Today Blackberry signed off on a letter of intent to go private in a $4.7 billion deal. The company received an offer of $9 per share for outstanding stock which was trading at $8.23 before trading ceased for the announcement. The $4.7 billion deal comes from company Fairfax Financial which already holds a 10% stake in the company.

Although the letter of intent has been signed though, this does not set the deal in stone just yet. Blackberry says that they are open to other offers that better that of Fairfax Financial but if Blackberry does accept another offer they will be forced to pay a fee of $0.30 cents per share.

What plans does Fairfax have for the company? According to reports they are hoping to revamp the company’s image and don’t have any plans to break it up and sell off sections. Only time will tell what becomes of the company after it goes private but there is hope…just not very much in consideration of the competition.