Is This The End For Blackberry?

Things have been looking shaky for Blackberry for a while now despite the insistence of  Blackberry fans that corporate use of the devices would keep the company afloat. Unfortunately though, it looks like the end of the road is approaching for Blackberry. 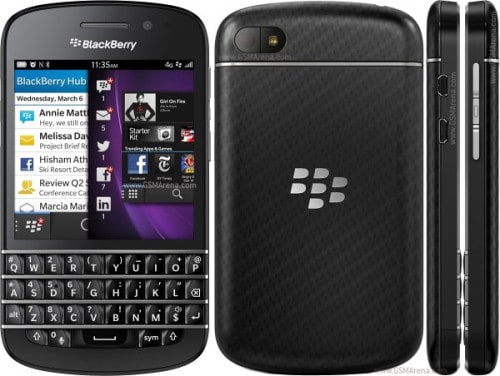 Despite the August launch of the Blackberry Q10 this year, things aren’t looking too promising for the smartphone company based on recent layoffs. Blackberry announced that by the end of this year they will be laying off around 4,500 employees – that’s about forty percent of the entire Blackberry employee base. This isn’t the only blow for Blackberry fans however, the announcement also brought news that its fiscal Q2 2014 earnings results reported a GAAP net operating loss of between $950 million and $995 million. How do numbers like that even make sense? According to Blackberry, sales of the Z10 earlier this year were severely underwhelming. So how is Blackberry planning to keep their heads above water? In supplementation of the significant layoffs, the company is also looking to “rebrand” the Z10 as it were to offer it as an entry level smartphone in an effort to increase sales and target a different audience. Finally, Blackberry also plans to reduce the number of smart phones it offers from six to four.

We can’t help but wonder however, if this is the bell tolling for Blackberry.