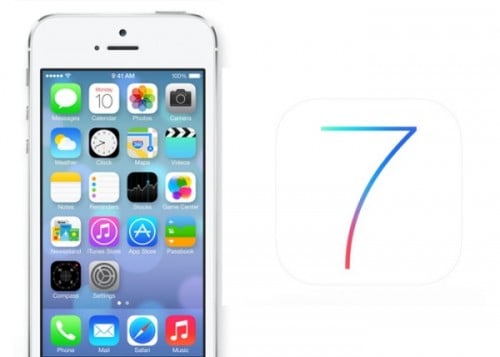 iOS 7 will be coming to an iOS device near you next week on September 18th! The new iOS will feature a redesigned calendar, iTunes radio, retooled notifications, a control center, thinner typography, photo grouping by moments and improved Siri functionality.

In order to take advantage of the new iOS download users will need to have an iPhone 4 or later, an iPad Mini, a fifth generation iPod Touch or an iPad 2 or later.